Load-Shedding is a Direct hit on Computer Industry: PCA 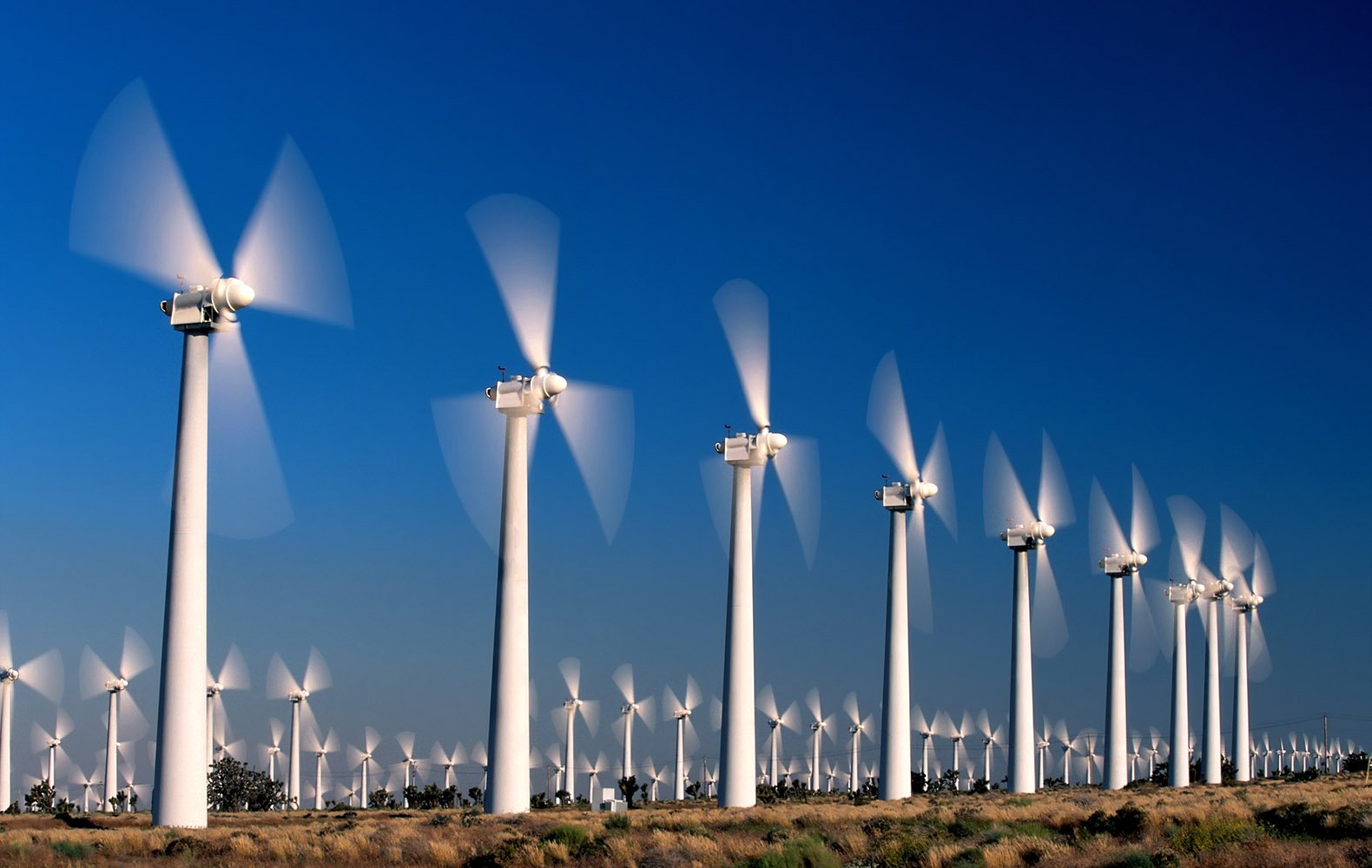 Pakistan Computer Association (PCA) expressed serious concern over power load-shedding across the country, which resulted in decline in purchase of computer and related equipment during recent months. The association has also urged the government to take the business community into confidence to effectively deal with the issue of power crisis.

During a meeting of the association, Arshad Janjua, the acting president of the PCA said that load-shedding has not only affected business activities but it has also created serious problems for the students using computer frequently. He said the IT professionals are facing the same messy situation and emphasized on a long-term solution of the problem instead of eyewash measures and early closer of the markets.

He said the power crisis is badly hampering the computer industry and destroying the future of the students. He informed the participants that load-shedding and unfavorable business conditions have forced 66 percent of computer industry to close down its business and rest is struggling for its survival.

The office bearers of PCA said that a proper strategy should have been evolved to reduce power load shedding and to provide relief to students as well as industry but ironically nothing has happened in this regard.

The other participants of the meeting also expressed their concern that the students, especially who rely on IT related technologies are suffering a lot as they are unable to timely complete their studies and courses. The participants said that significant decline of the purchase of computer and related equipment have been recorded recently and load shedding of electricity is one of the key reasons of this unprecedented decline. They urged the government to correct the affairs on priority basis and take immediate step to reduce the time of load shedding.

Universal was formed in 1977. We have been in the market for over 40 years in power stabilization and regulation. We were the first one in Pakistan to introduce automatic power stabilization solutions, which greatly reduced human work and attention. We have a network of dealers all across Pakistan with corporate offices, warehouses and service centers in all major cities to cater ever so growing demand in the market.

You can also subscribe to our newsletter. We’ll never share your information with third-parties and we also hate spam.